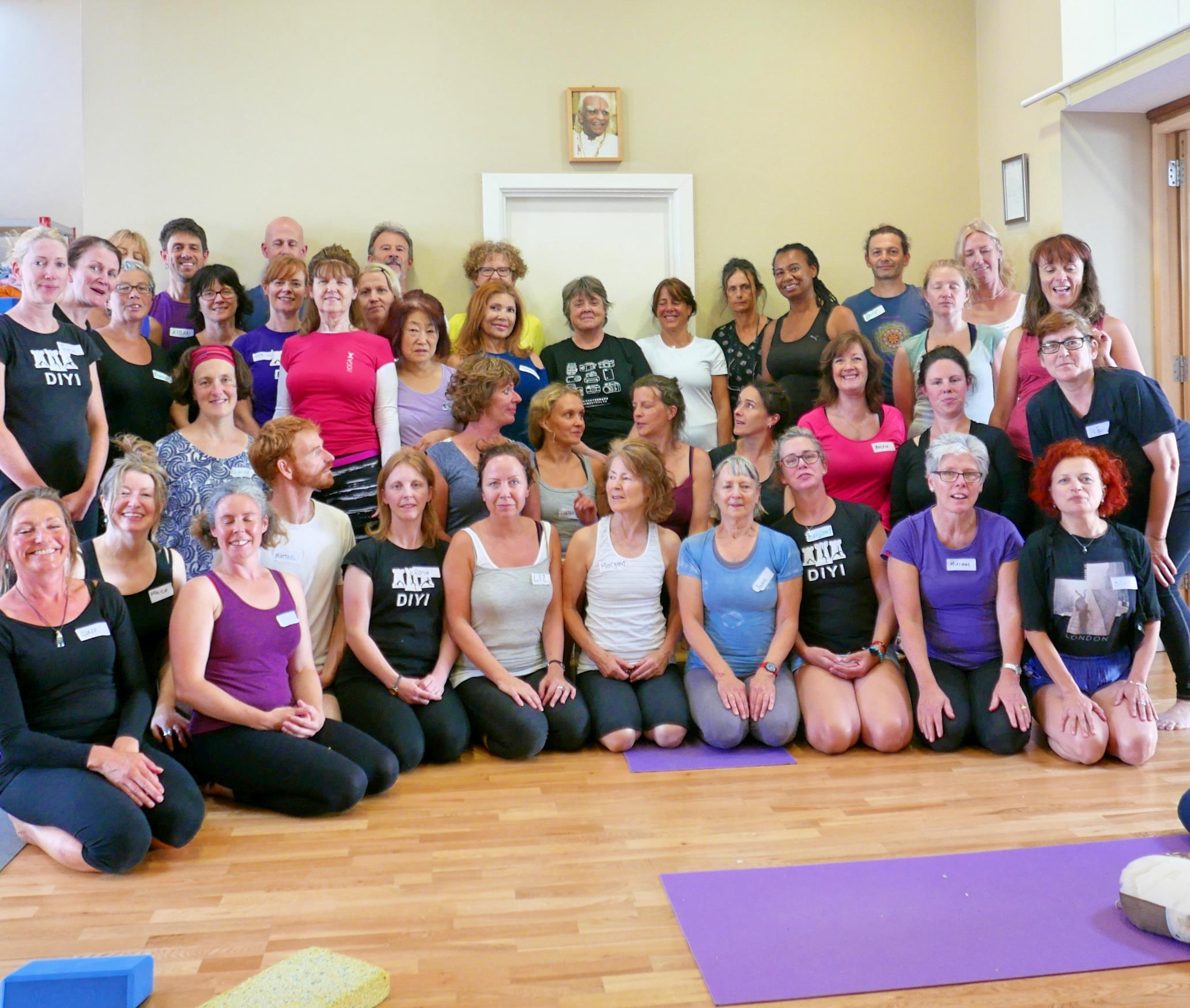 To keep up my expereinces in the field of yoga, I followed several Yoga therapeutics workshop this year.

With Doug Keller at Yoga Moves in Utrecht and got a certificate for the 28 hours.

Doug Keller has been teaching workshops and trainings in the therapeutic applications of yoga for a decade, and is known not only for his effectiveness in communicating this ever-evolving approach in these trainings, but also for his extensive writing on the topic in magazines, journals and his two-volume work on ‘Yoga As Therapy.’ He is also, in addition to his traveling and teaching, a Distinguished Professor at the Maryland University of Integrative Health in their Master’s Degree program in Yoga Therapy. This program is state-approved and accredited for granting a Master’s degree in this field, and is fully accredited by the International Association of Yoga Therapists.

With Stephanie Quirk, Module 1 in August in Dublin and in September at the Iyengar Yoga studio Zeeburg in Amsterdam.

Stephanie Quirk has been observing and working with the Iyengars at R.I.M.Y.I ( the Ramamani Iyengar Memorial Yoga Institute in Pune). since 1994, assisting in all the classes including the medical and women’s classes. For the last several years, she has been conducting comprehensive six-part training workshops on therapeutics, sharing her knowledge and expertise with Iyengar Yoga teachers around the world.